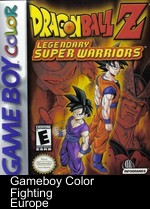 ADVERTISEMENT
Dragon Ball Z - Legendary Super Warriors is turn-based fighting game which is developed by Banpresto in an easy way. In detail, there are 3 types of cards in the game such as attack, support and defense cards, each can be used for different purposes.
However, while playing time, you can find different types of characters; each has 4 stats which are health points, strength, speed, ki. One should prepare their fighters in a way that they can easily defeat a lot of enemies with minimum moves.
Basics of Dragon Ball Z - Legendary Super Warriors Game!
This game offer plenty of levels and each one has different concept that you need to know before performing so that you will be able to accomplish them. By doing this, one can gain experience points as per their performance.
One should build up a strong team by choosing the skilled or energetic heroes in order to deal with opponents. Every time you conquer the battle then you can get premium items as a reward. Make sure to give your best while performing time because the quantity of receiving items will be based on many factors.
Lastly, gamers should customize their fighters on time to time in order to heal them and make them stronger than earlier. By doing this, your team mates will be ready to face high-powered opponents with more energy.
The Final Verdict!
Once you succeed in understanding the basics as given-above in the early levels then no one can prevent you from becoming a great fighter in Dragon Ball Z - Legendary Super Warriors Game. More importantly, one should careful attack enemies based otherwise they may spoil their game within few minutes. 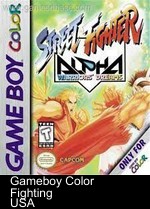 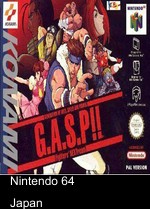 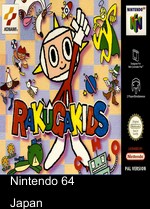 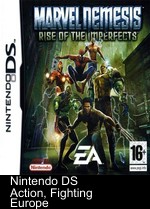 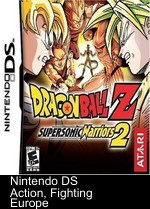 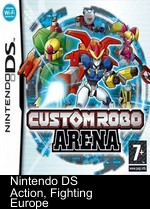 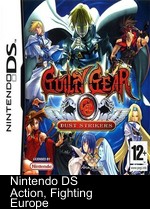 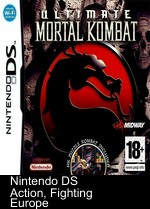 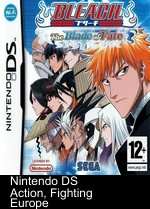 Bleach - The Blade Of Fate 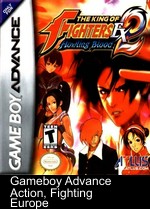 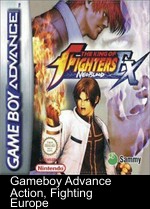 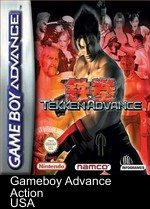 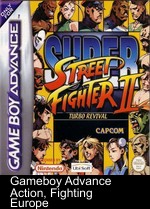 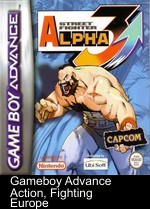 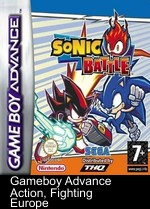 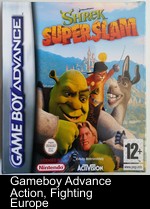 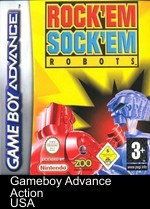 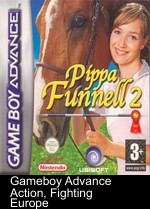 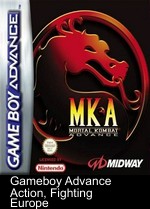