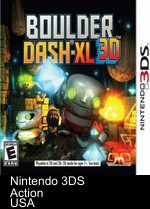 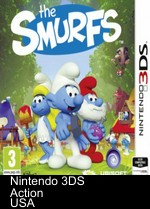 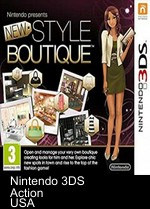 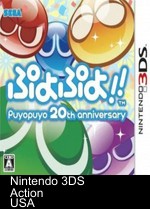 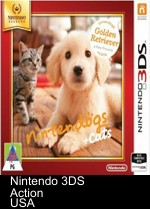 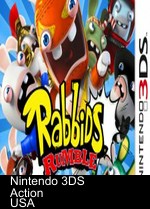 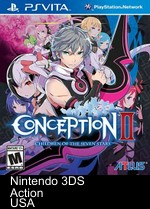 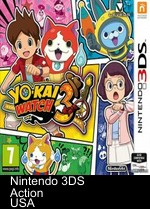 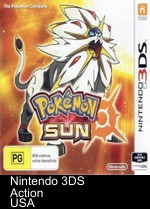 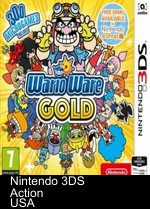 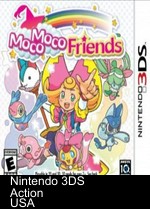 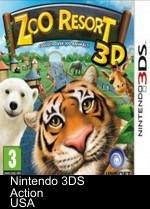 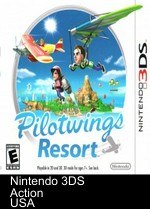 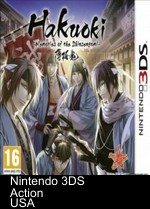 Hakuoki: Memories of the Shinsengumi 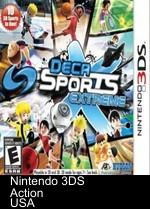 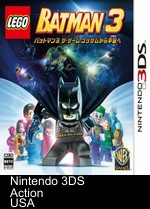 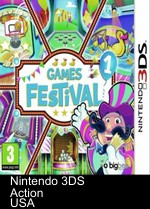 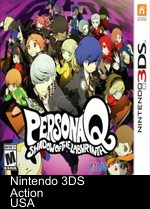 Persona Q: Shadow of the Labyrinth 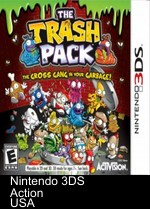 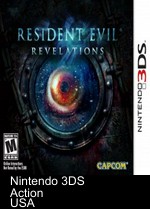 Nintendo 3DS is a handheld console revealed in the 16th Electronic Entertainment Expo in 2010 by Nintendo Research and Engineering, a Japanese multinational video game company in Kyoto, competing with PlayStation Vita in the eighth generation of game consoles. Nintendo 3DS is made available globally in March 2011 after the released on the Japan Market in February of the same year. But after a bitter initial sale, Nintendo lessened the price from 249 USD to 169 USD, and offer a promotional package of a free ten Nintendo Entertainment System games and free ten GBA games to those who will purchase the Nintendo 3DS at the original launch price.

Nintendo 3DS' main CPU is a dual-core ARM11 MP Core processor clocked at 266 MHz. The dual-core processor is designed to divide the work of the CPU, one for the operating system, and the other one is assigned to the games and application, making both systems runs smoothly at the same time. The console also has a single-core ARM9 processor that allowing both Nintendo DS and DSi backward compatibility. Nintendo 3DS uses a PICA200 that runs at 133 MHz for its GPU. For the system's memory, a 128 MB of RAM operates the console consisting of FCRAM that was produced by Fujitsu with a bandwidth of 3.2 Gigabytes per second.

The console has two distinctive screens that create a "glasses-free" three-dimensional effect. There are also three camera sensors installed in the system, two cameras on the outside of the device for capturing 3D photos and 3D videos and, one camera on the topmost screen facing the user. Nintendo 3DS includes a 2GB eMMC flash memory and expandable via an SD memory card. The console also supports wireless internet connectivity and an infrared port on the rear of it.

Nintendo 3DS is pre-installed with numerous applications such as the Internet Browser, YouTube, Netflix, Nintendo Video, Hulu Plus, and Swapnote.

As of September 2018, Nintendo has traded a total of 75.54 million copies of Nintendo 3DS globally.