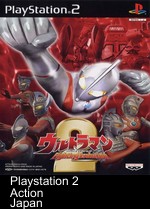 ADVERTISEMENT
Ultraman - Fighting Evolution 2 is the most popular production from Banpresto and it is the second part in the series of Ultraman Fighting Evolution. People from all around the world play the same video game to get a good gaming experience. The particular game was released on 31 October, 2002 and contains lots of immersive feature that make it more attractive. Also, the same game includes a classic gameplay that gamers need to understand and then go ahead for playing. As it is fighting video game, so players have to compete in various fights and win more fights to go ahead.
Game modes
In Ultraman - Fighting Evolution 2, there are almost 6 classic playing modes present. Players need to know them before start playing them. So, all 6 modes are mentioned below –
• Arcade mode –in the same mode, gamers need to choose a monster and then compete with 8 characters to make further progress.
• Story mode - in it, there are almost 8 stories present, gamers need to complete all stories one by one to make further progress.
• Versus mode – it is the best mode among all others as in it, gamers are free to choose any character or monster and then play with their friends.
• Training mode –the same mode is used for training your monsters or for learning purpose.
• Replay mode – the same mode allow the users or games to replay the played battle and enjoy watching.
• Options mode – in the same mode, individuals become able to change settings accordingly and then play the game accordingly.
Therefore, all these are the best ad main game modes of Ultraman - Fighting Evolution 2. Every gamer should know them and then play the game accordingly to get positive results. 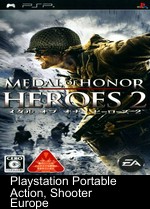 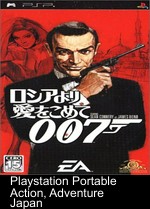 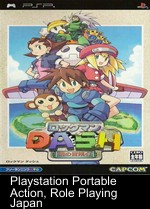 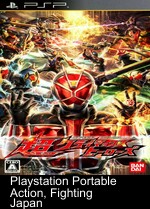 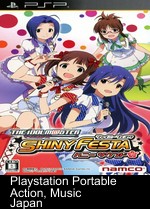 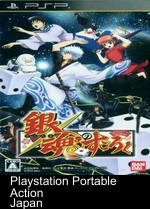 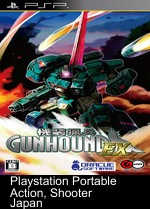 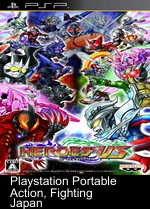 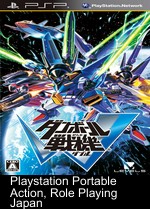 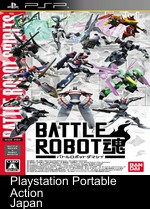 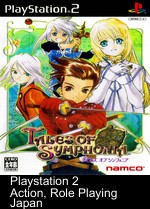 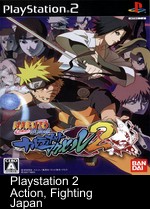 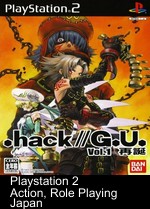 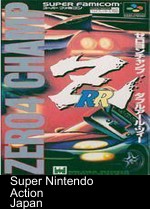 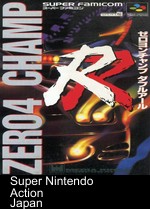 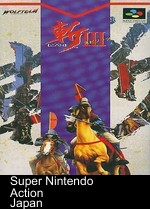 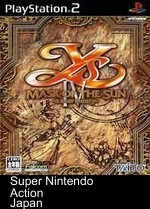 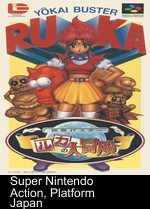 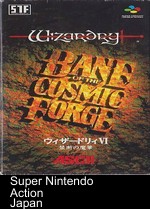 Wizardry 6 - Bane Of The Cosmic Forge