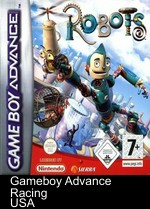 ADVERTISEMENT
The Robots is a wonderful video game, and it is based on platforms. The game is published by Vivendi Universal Games for Game Boy Advance, Nintendo DS, PlayStation 2, Windows, and Xbox. A single-player mode of the game is awesome, and you will love to interact with several things. It is all about one robot that is powerful to complete anything, and the name of the robot is Rodney copperbottom.
Wonderbot is a flying robot in the game. The main hero creates a number of robots, and you will start your journey in a train station. Various weapons are also used in the game, so you should know all of them. The GBA functions are making the game more enjoyable, and the player can start on a free emulator. Before we jump on any point, we should read the right tutorial about how to play in the game.
Install emulator
For playing the game, you need a GBA device, and if you have not it, then you can go with a live emulator. Lots of websites are available for such kinds of services, and most of them are free also. It is software that makes the right platform to run your game, and different kinds of emulators are present. GBA is one of the best for The Robots because it is suitable. You can also install it on a web browser for easy to use.
Collect for upgrading
You can explore with weapons to destroy other robots, and everyone is powerful. In the fight, you should concern about beating, and the player can upgrade things for performing well. The player can fight with enemies across a world map. You need to find out scattered parts in the city to gain success. 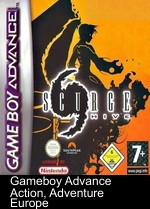 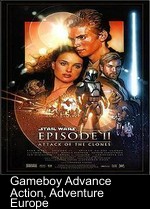 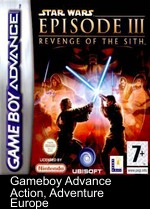 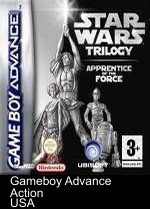 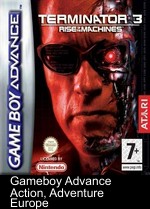 Terminator 3 - Rise Of The Machines 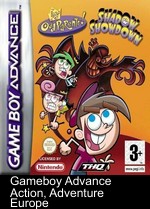 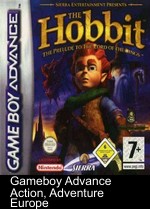 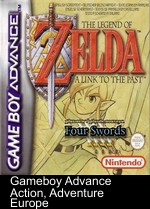 The Legend Of Zelda - A Link To The Past (Cezar) 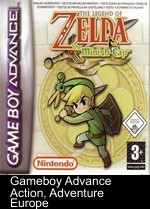 The Legend Of Zelda - The Minish Cap 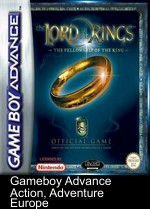 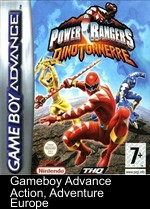 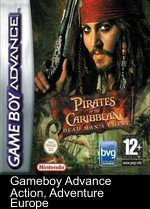 Pirates Of The Caribbean (TRSI) 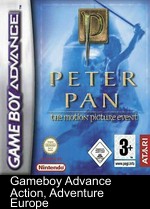 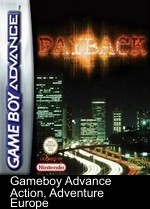 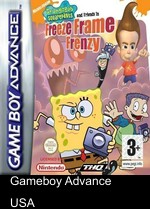 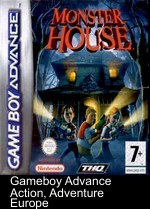 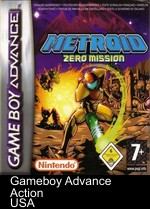 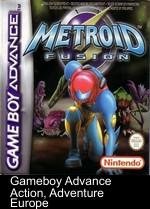 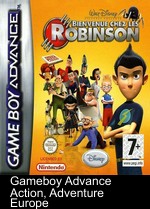 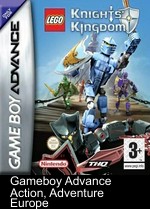